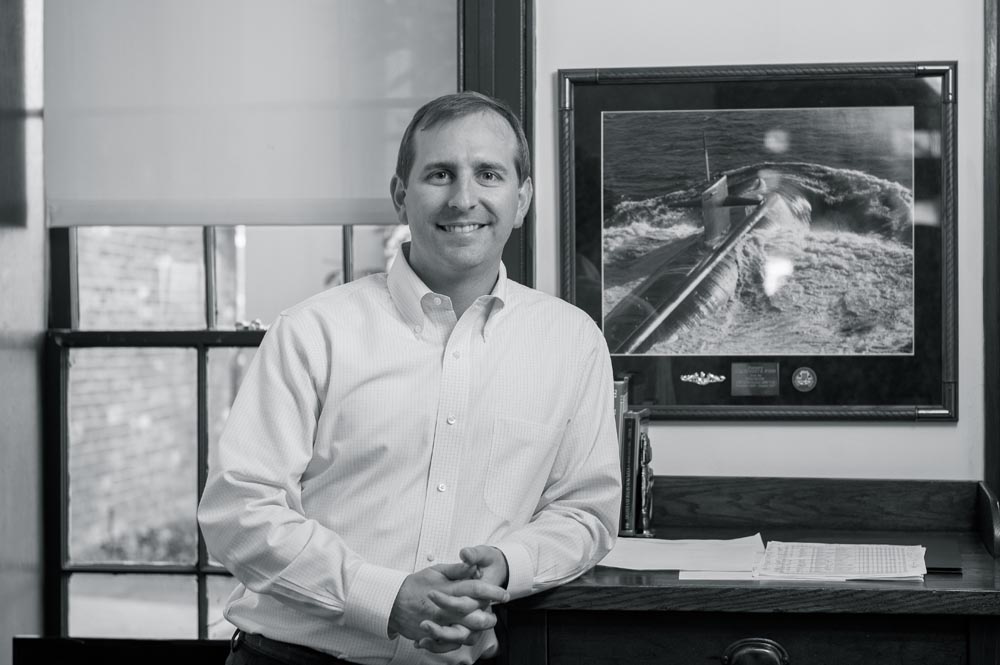 Rob Wynn is the Founder and President of Wynn Capital. Prior to founding Wynn Capital, Rob served clients as a Global Investment Specialist with the J.P. Morgan Private Bank in Atlanta and, subsequently, as a Portfolio Manager at Asset Advisors Corporation in Augusta, Georgia.

Rob graduated from the United States Naval Academy in 2004. He served in the United States Navy as a Submarine Warfare Officer aboard the submarines USS HONOLULU and USS MICHIGAN based in Honolulu, Hawaii and Bremerton, Washington. Having completed his military commitment, Rob enrolled in New York University’s Stern School of Business where he completed his MBA in 2011 with specializations in Finance and Accounting. In 2015, he earned the right to use the Chartered Financial Analyst® designation.

Rob makes his home in Augusta with his wife Katie and their three children, Rob Jr., George and Elizabeth. He serves on the Vestry of the Church of the Good Shepherd where he is Treasurer and Chairman of the Investment Committee. In his spare time, Rob enjoys golf, soccer and family travel. 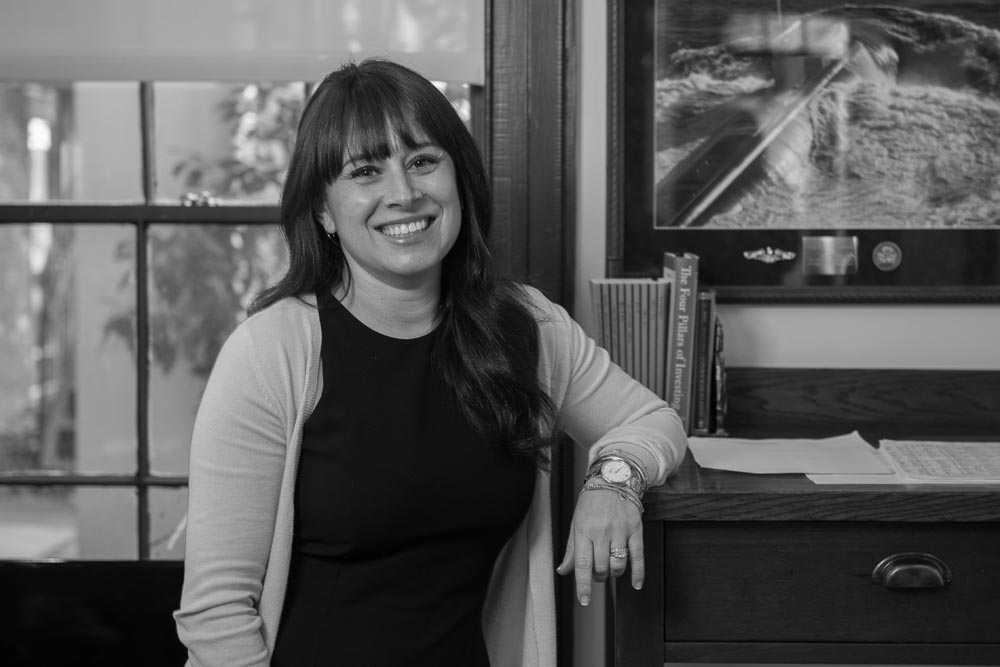 Katherine Bruyninckx is the Director of Client Services at Wynn Capital. She has over twelve years of experience in the financial services industry.

After graduating from Georgia Southern University in 2002, she worked with Wachovia Securities from 2003 until joining Asset Advisors Corporation in 2006.  Katherine joined Wynn Capital in 2015.

She and her husband, Russell, live in Grovetown with their two sons, Grant and Charlie, where she enjoys volunteering at her son’s school, cooking and reading.